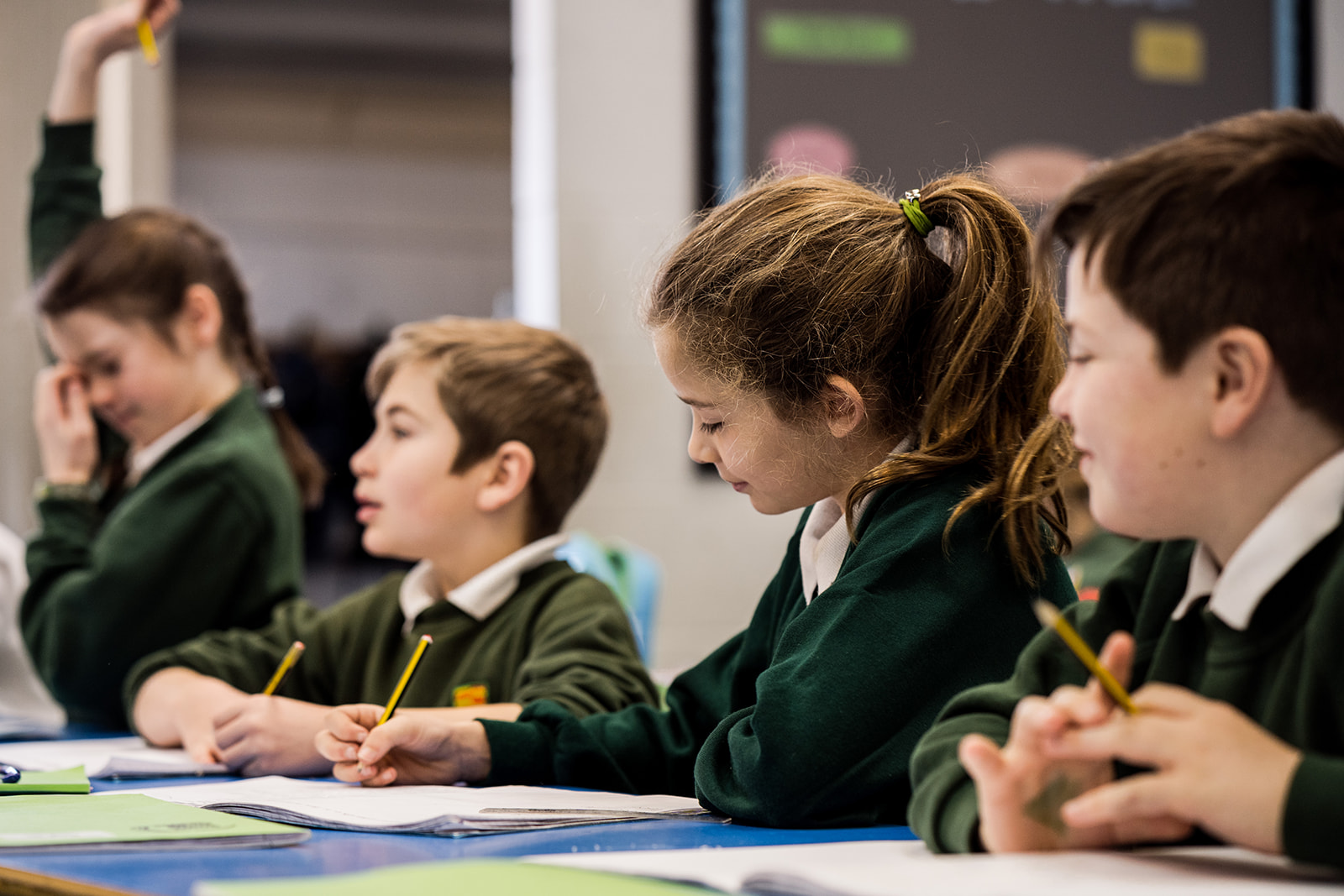 Don't forget to hear your child read as often as possible. Reading Logs will be checked on a Monday for five reads or more.

History - The Anglo-Saxons. The Saxons were a group of people from north Germany who migrated to the island of Britain around the 5th century. There were actually three main peoples: the Saxons, the Angles, and the Jutes. After these people moved to Britain they became known as the Anglo-Saxons. Eventually the name “Angles” became the “English” and their land became known as England.

Geography - Why and where do earthquakes occur? We will be learning all about earthquakes. Earthquakes can be very dangerous to life on the surface of the Earth, but they are dynamic and magnificent forces of nature. We will be using our research skills to find out where and why they occur.

We will be learning how forces affect everything around us. We will learn about the effects of gravity, friction, air and water resistance as well as building models to explore the ways in which pulleys, levers and gears work

Rowan Class will become experts on the Earth, Sun and Moon, finding out facts like how big each one is, how far away from each other they are, how their relationship to each other creates night, day and different time zones, and so much more. We will also be studying the work of Stephen Hawking.

We will be learning where the Vikings came from, how they fought for territory and power, and how their fighting ultimately led to the kingdom of England we know today. We will also be finding out about the key  processes of the water cycle, investigating rivers and exploring the impact of droughts and floods.

We will be  learning about biscuits. We will have the chance to explore different kinds of biscuits, including their flavours, textures and appearances, find out which biscuits are most and least popular, as well as design, make, evaluate (and, of course, eat!) our own biscuits.

We will also be learning about Leonardo da Vinci and the renaissance period. We will be recreating some famous portraits and religious paintings. We will also have the opportunity to draw and invent machines.